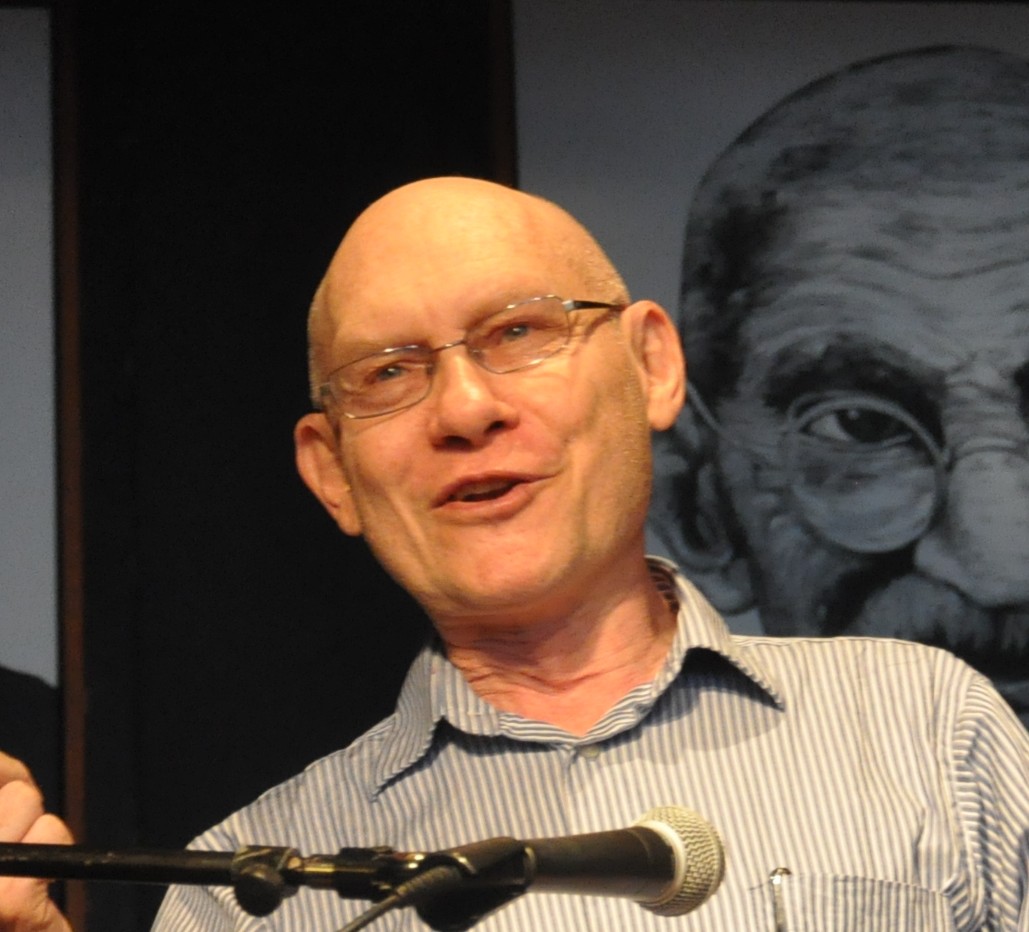 “The Unspeakable” is a Kirkus Reviews Best of Indie 2016 Selection

“A tautly written, finely crafted novel that plumbs the depths of racism, not only as it occurred in South Africa under apartheid, but by extension as it continues in much of the world today.”

The Unspeakable is now available on Amazon.com

Praise for The Unspeakable:

“The Unspeakable by Peter Anderson is, in short, a stunning work that unflinchingly examines the complicity of the white man in racially segregated South Africa. … Verdict: A searing work of literary virtuosity by an exceptionally gifted writer.”

“A deftly written and completely engaging novel; author Peter Anderson has an impressive gift for weaving together a complex story with memorable characters and social issues, some of which continue to reverberate. . .   A compelling read from beginning to end, ‘The Unspeakable’ is very highly recommended. . .”

“. . . A raw and haunting novel that puts us in the heart of apartheid South Africa.  But in the end, ‘The Unspeakable’ is an exploration of the human heart under duress.  It is an outstanding achievement.”

“The Unspeakable refuses to let the unspeakable remain inarticulate – it is a harrowing and arresting fictional exploration, situated within a particular time in the South African past, but which addresses the disturbing depths of all who read it in any context.”

“. . . a stunning work of literary fiction that packs the psychological wallop of a tsunami.  It left me emotionally shaken.  But at the same time I was glowing with admiration for the author and the phenomenally powerful prose he managed to create to sustain this staggering fictional experience.”

“It is an extraordinary book, a brew steeped in reflection, spiked with anger, never easy, but a personal and honest corrective to simplistic ideas about a heart-rending country. . . “

“Be warned: the events of this book will shock and they are meant to.”

“‘The Unspeakable’ is a truly immense, intense, somewhat gut-wrenching, yet eloquently written piece of literature.”

“. . . a finished work by an assured author that leaps immediately off the page.  Raw, certainly, but with a deliberate rawness intended to disorientate and provoke.”

“. . . a raw story, a deliberate outrage, a mixture of sexual dalliance, pain, violence and tragedy that touches the soul of white South Africa to its eternal shame.  It has taken my breath away.  It is a towering achievement.”

“In his brilliant novel Anderson suggests that art is a way of speaking the unspeakable.  This honest and heartbreaking work pits the human condition against human potential and tells the story of human failure in one moment of time, the time of apartheid in South Africa shortly before its demise.”

“This is clearly a book of fantastic textures.  There are real horrors here and we are meant to feel them.”

“With the deaths of Doris Lessing, Nadine Gordimer and Chinua Achebe, literature has needed a recent African voice, better said a voice from Africa, to chronicle modern existence and malaise through the cultural lens of a sub-continental worldview.  Peter Anderson does this well. . .”